From Concept to Core: How Our Mobile Game First Developed

If you were to visit our office, you’d be greeted by the welcoming (or not so welcoming) barks of our two office dogs, Hugo and Pearl. That’s where the Furiends story begins. We have a special connection with our dogs, bringing them everywhere we go. Based in Austin, we’ve embraced the dog-friendly atmosphere of the city. While we’ve been fortunate to have this close relationship with our pets, that lifestyle isn’t possible for everyone for numerous reasons: costs, free time, pet-friendly living spaces. Our goal with Furiends is to solve these problems and allow people all over the world to experience the same connection with a dog that we do here. 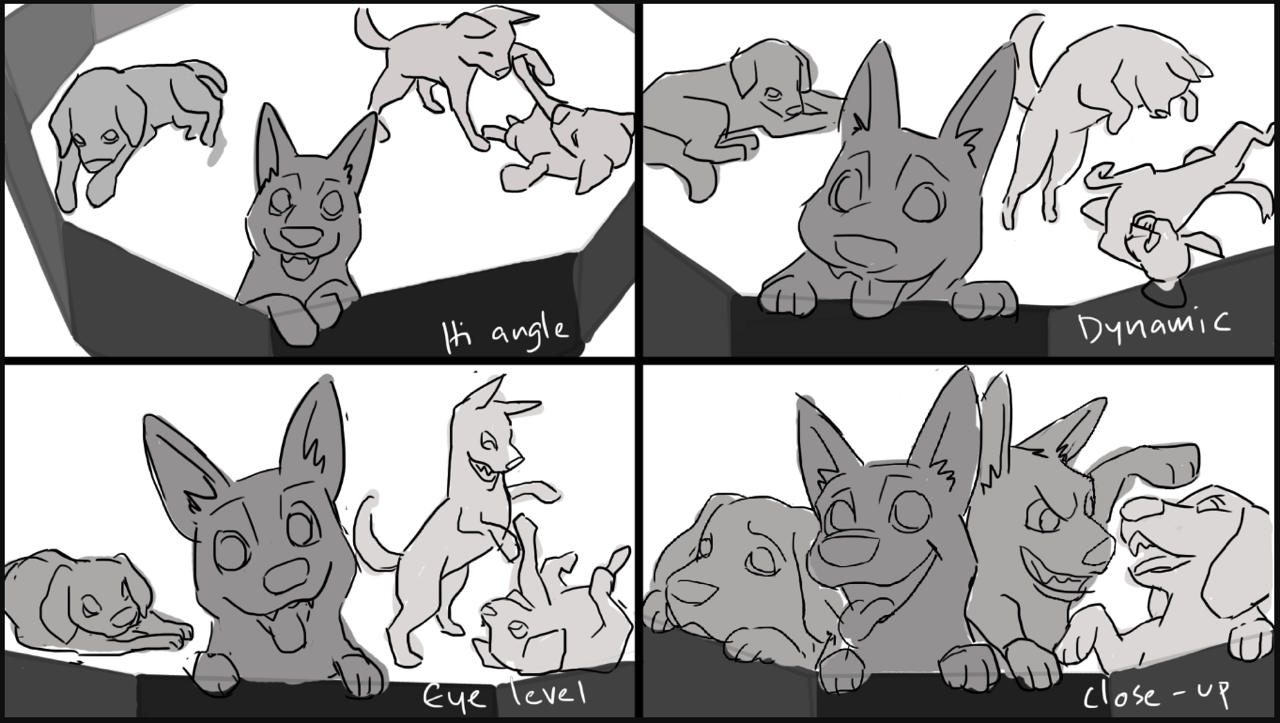 Be the first to play: sign up to receive an email notification when Furiends launches at the end of summer 2018.

Many people struggle with leaving their dog at home. People are afraid they won’t have the free time to properly care for their dog. How could we eliminate that issue and truly deliver an experience where your dog is physically with you at all times? This question brought us to the emerging technology of Augmented Reality. By using the player’s camera, we could project the Furiend everywhere he or she might go. Now whether you’re at home or in public, your Furiend is always with you.

If we truly wished to deliver a close-knit relationship with your Furiend, it needed to feel real.  We needed to mimic the everyday intricacies and nuances of dog behavior while still maintaining an understandable game for the player. In order to create that relationship, we needed to isolate what creates a meaningful relationship for us. We deduced that a “Give and Take” relationship between the player and his or her dog was crucial.

At Blue Goji, we’ve always pushed people to get up and exercise, using games to incentivize and motivate through our Goji Play product. From here, the “give” end of our relationship was clear.  Furiends would convert the players’ step count into currency, which could be spent on Food, Toys, Treats, Clothing, etc. Players would walk and thereby “give” to their dog. But what could the dog possibly give to the player? What is the “take” in this example?

We created a complex behavior tree for the dog, so that as the player cares for their Furiend, the pet would reveal new behaviors and animations. There will always be another surprise waiting for the player. While this was a good start, we needed to focus the entire design of the game around this relationship. This focus helped us steer the mechanics of the game ever so slightly in the right direction. I recommend to any game designer to narrow your focus, and look at every mechanic under that light to ensure it supports your game’s core. One example in our original design, the game itself (via UI popup) would reward the player with Stars, our premium currency.  With our focus steered toward the relationship of the dog, we realized how artificial this felt.  How could we slightly modify this mechanic to support the relationship with the dog? Well now we literally have the dog give the player Stars, nudging the currency over to them with its nose. This slight twist not only delivers an adorable interaction but also fulfills our “Give and Take” relationship.

Furiends has been over a year in the making. In this introductory post, we briefly touched on how the concept came to be and the core of our game. This blog will continue to summarize some of the highs and lows we faced as a team, and how we chose to approach them.

Get full behind-the-scenes insight into Furiends by subscribing to the blog. Also, never miss when new items and features get released by following us on social media.